Film When Rob MacNeacail asked for some images based on material from An Cathadh Mor that would to tie to his Sound Design submission for his Master's, I did not suspect the subject was loaded!

Originally planned as an app with a friend of Rob's, a problem occurred when the friend was called away elsewhere. With the clock to his exam ticking, we had to try film instead. Learning the software and coming up with results in the same timeframe is not the advised way to develop film, so the thirteen minute result below contains elements that could be improved on (however, it did gain Rob his exam!) 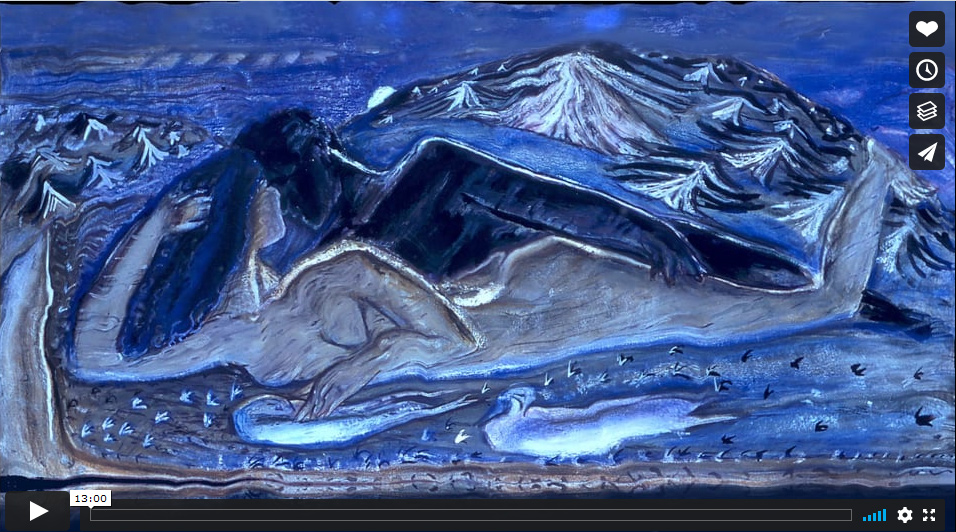 for DevelopingPhysio relaxed breathing engages the vital process of gas diffusion and the transfer of oxygen and carbon dioxide, so trying to illustrate a concept that cannot be seen from the outside is a subject well suited to animation.

Other DevelopingPhysio animations include this amputee prosthetic running loop

All in all, perhaps development in animation remains in its early days!